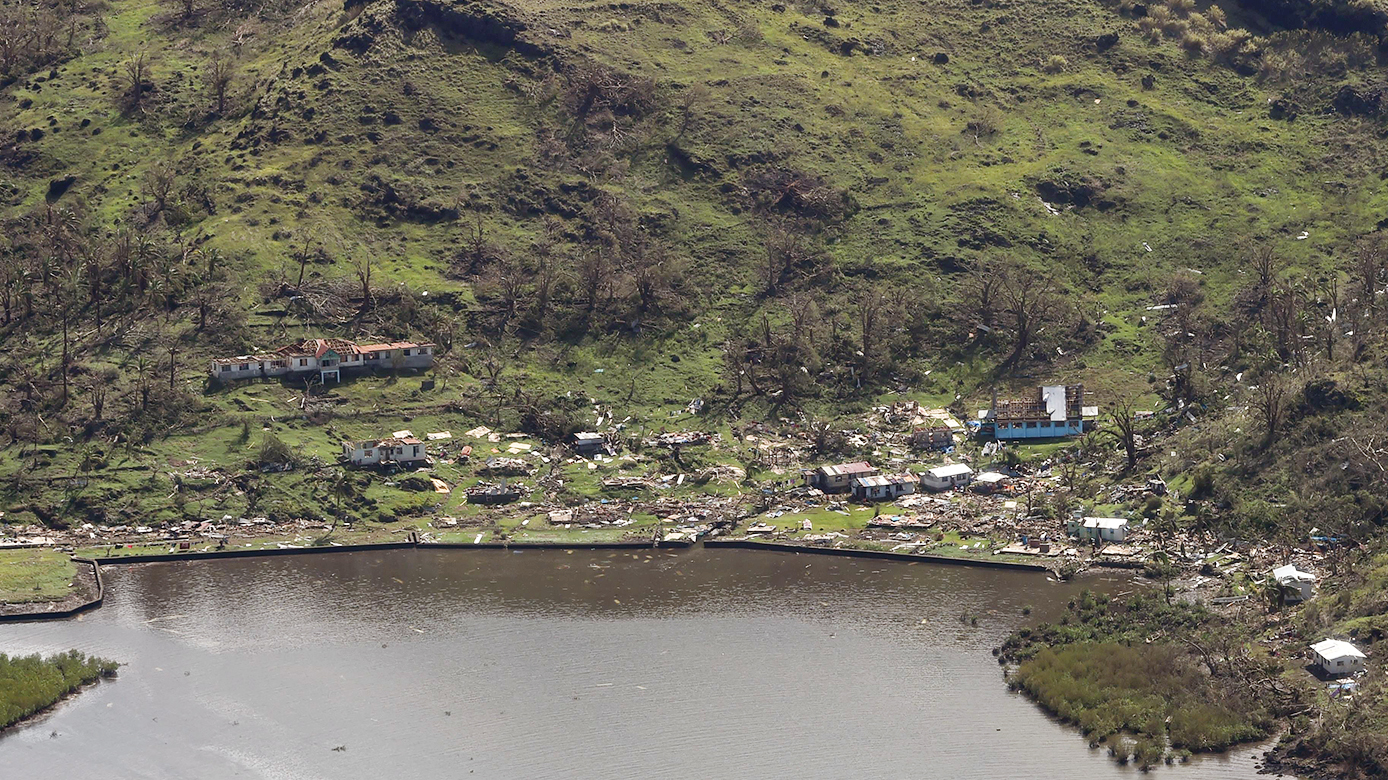 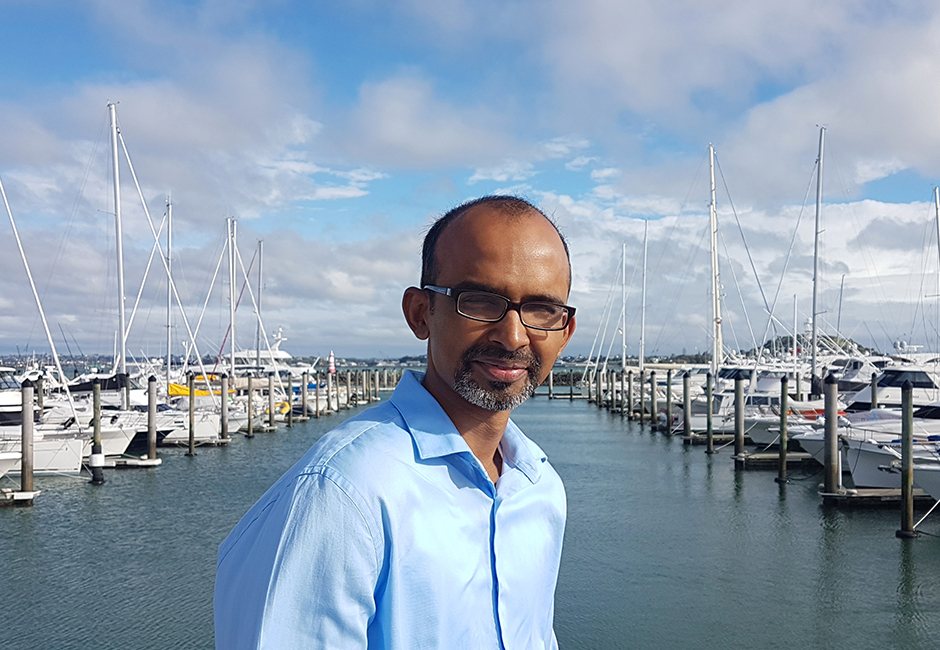 Find out more about Bapon here.