T+T’s Christchurch office has moved back to the CBD!

Three weeks ago we moved from our temporary location in Wigram into our fantastic new office on Level 3 of the PwC building opposite the Bridge of Remembrance. We have an amazing view of the Re:Start mall, lots of natural light, lots of space, and lots of places to walk, run and bike. Our building is built to 130 percent of the building code and we’re surrounded by a bunch of other businesses who’re as excited as we are about being part of Canterbury’s strong and vibrant future. We love the West End concept for the area and are very proud to be one of the early starters to experience and lead the CBD’s charge back to life. In fact we’re all walking around with huge smiles on our faces and extending ‘we know you’re happy too’ glances to other people in the building we don’t know yet.

But it was just one week after our move in that North Canterbury was hit by another slew of quakes. Their impact on the South Island’s east coast towns and geographies is a sharp reminder of how far Canterbury’s come in the last five years. Images of huge rockfalls and landslides, along with people and stranded cows under intense and life changing stress, reminded us all of how quickly things can change. Perhaps the only positive to come from the far-reaching and bewildering impact of earthquakes is the realisation of how very kind and good people can be?

We were at 154 Kilmore Street when the February 22 earthquake struck and had been there for more or less twenty years – but like everyone else in the central city we moved out of our digs almost immediately. Our team was, and still is, in a somewhat unique position in that they experience earthquakes on both a personal and professional level. For many of our geotechnical engineers and geologists, the 2010/2011 earthquakes were living and breathing reasons for their choice of career. But at the same time, they were major disruptors to their own health and wellbeing and that of their families, colleagues and communities. And although the experts among us have committed their careers to understanding seismic risks and mitigation, there’s not a soul who’s heart doesn’t stop – at least for a second – to register an unexpected roll or jolt.

So it’s with all this in mind that we’re feeling grateful to be where we are right now. Our business has grown, our knowledge and understanding has increased, we’re in a safe, beautiful building and looking forward to a great future. We hope you’ll come and visit us soon. 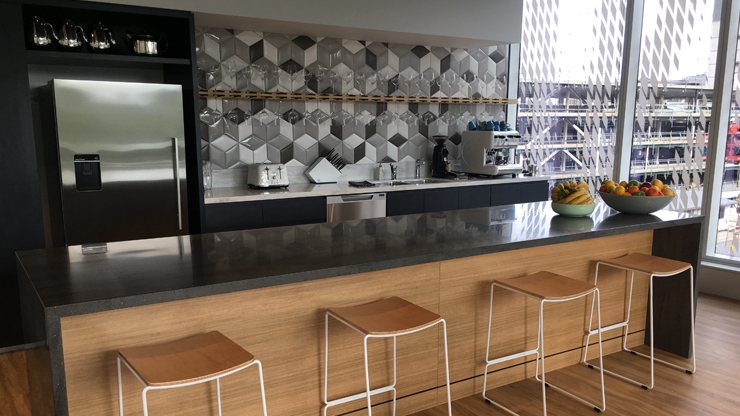 The tartan was controversial… 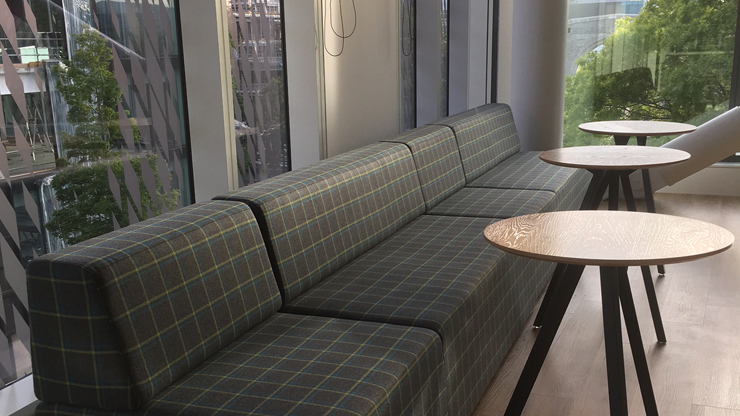