The 36-year-old Tonkin + Taylor engineer who led the liquefaction-induced land damage recovery and research following the Canterbury Earthquake Sequence has picked up one of the most prestigious international engineering awards.

“The insights that improved the understanding of liquefaction vulnerability have only been possible through the collection of an extensive dataset by EQC and the collective contribution and generous collaboration of colleagues,” says Dr van Ballegooy. 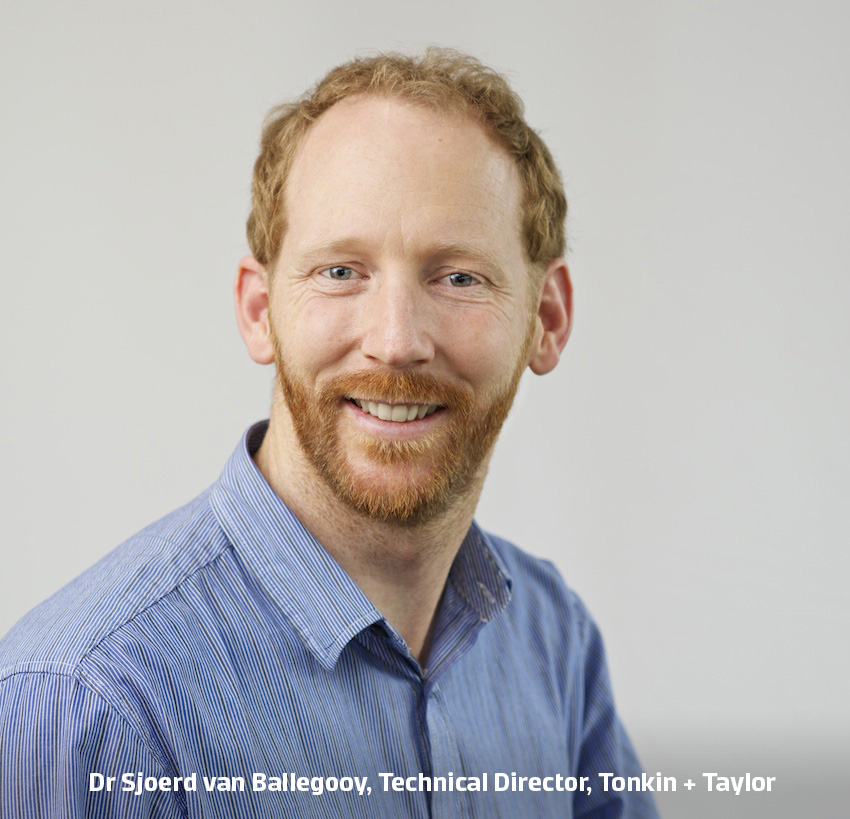 The Award is for outstanding contributions to earthquake hazard mitigation and is only conferred when a paper meets the threshold.  The paper describes the land damage assessment process for Christchurch and the collection and processing of extensive data and observations related to liquefaction. It was published in the Earthquake Spectra (professional journal of EERI) Volume 30, Number 1, Feb 2014.

The extent of liquefaction in the 2010-2011 Canterbury Earthquake Sequence had never been seen before and the damage caused was the greatest ever recorded in an urban area.

“Much of Eastern Christchurch has been built on sandy and silty soil, with shallow ground water, setting the stage for extensive liquefaction damage to occur following strong earthquake shaking. To make matters worse, thousands of homes were built on non-robust concrete slab foundations, resulting in a significant portion of the residential building portfolio being damaged beyond economic repair as a result of the liquefaction”, says Dr van Ballegooy.

Following each earthquake, detailed changes to the ground’s surface were captured and mapped using aerial laser surveys (LiDAR).  All of the data sets were compiled and integrated with base surveys from Christchurch City Council to create a detailed picture of the city before, during and after the Canterbury Earthquake Sequence.

“When we began analysing all of this information we discovered that in some areas, the damage caused by liquefaction was much worse after the shaking on 13 June 2011 and 23 December 2011, despite those earthquakes being significantly smaller than the previous ones on 4 September 2010 and 22 February 2011.”

In 2013/2014, Tonkin + Taylor undertook detailed evaluation of all the data which confirmed what Dr van Ballegooy’s team suspected: “The analysis showed the increased damage from the later earthquakes was because the ground surface subsidence caused by earlier earthquakes had reduced the non-liquefying crust thickness near the ground surface.”

“A combination of lateral spreading, removal of the sand and silt that was ejected to the ground surface, densification of the subsurface materials and tectonic subsidence occurring over four main events were the major factors that contributed to the reduction in thickness of the non-liquefying crust.

“The huge body of geotechnical data that has been collated by the engineering community as a result of the Canterbury Earthquake Sequence makes it possible to predict the land damage and corresponding building damage that is likely to occur in an earthquake.

“The lessons learned in Christchurch will enable EQC and private insurers, policy makers, architects, engineers, urban planners and other professionals to reduce the economic and social impact of liquefaction related damage from future earthquakes, in NZ and around the world,” says Dr van Ballegooy."

Read what the Christchurch Press had to say about it.

Listen to earthquake engineer, Mike Jacka who was one of the contributors to the paper being interviewed by Newstalk ZB's Canterbury Mornings host, Chris Lynch.

Contributors to the paper were:

Dr van Sjoerd Ballegooy studied for his BE (Hons) and doctorate at Auckland University, you can read his bio here. 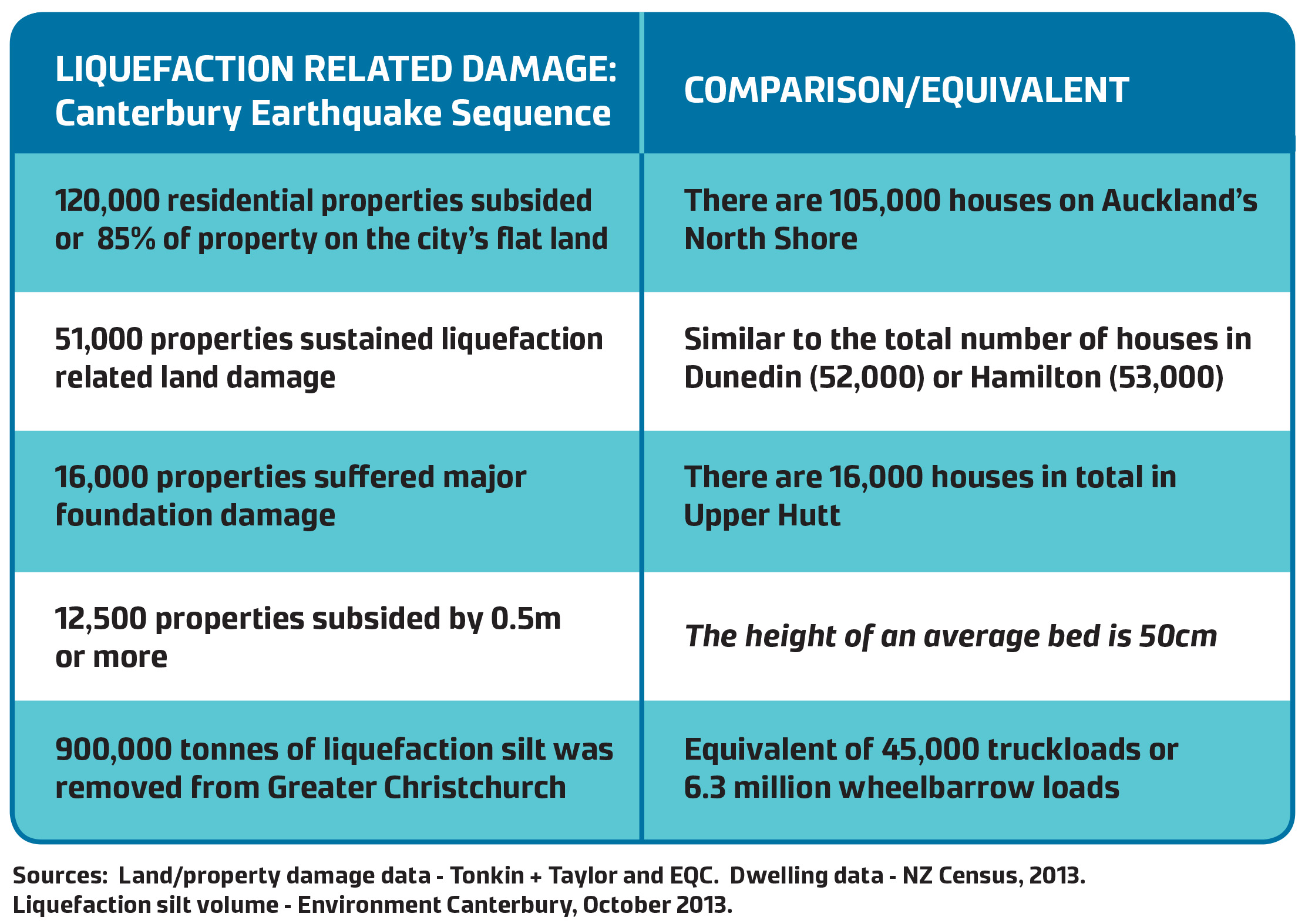