The Onehunga Foreshore Restoration Project has won one of engineering's most prestigious awards - the IPENZ Arthur Mead Environment & Sustainability Award.

The judges' award citation was complimentary of the Project (now known as Taumanu Reserve) and the Fulton Hogan-led team that constructed it: "This project addresses the long-standing separation of the Onehunga community and a foreshore that was accessible and well used prior to the construction of the Southwestern Motorway. Featuring basalt tongues, beaches and reduced access areas to provide habitat for avian wildlife, it capitalised on the enthusiasm of the community, and involved them to create a reserve and foreshore that gives the impression of having been naturally formed prior to the motorway construction. During land reclamation the entrants pioneered a consent process that has been adopted by Auckland Council". 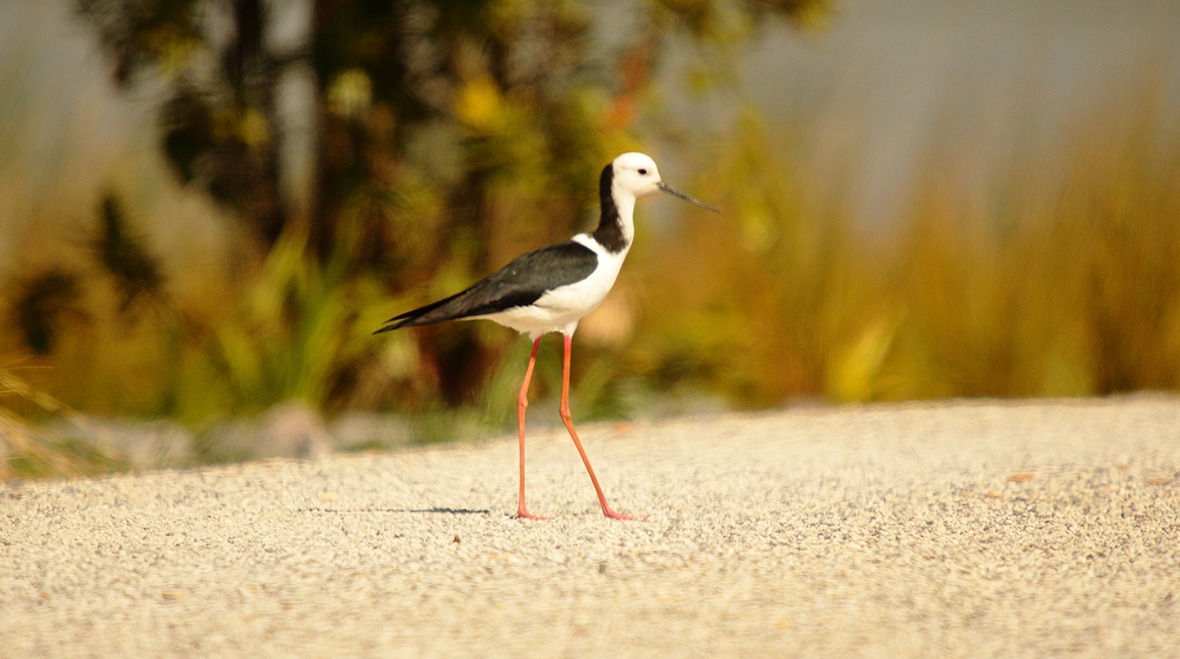 The reserve is a beautiful, significant piece of New Zealand history. Delivering the project required input from people of many backgrounds and skillsets, who collectively created a sustainable, peaceful space for the community's human, bird and insect visitors.

Consultation with mana whenua, community groups, native bird experts and others was also part of the process. Their influence on the aesthetic and functional outcomes of the foreshore was invaluable.

In his submission supporting the award application, Chairman of the Onehunga Enhancement Society, Jim Jackson, wrote: “The project is a legacy, not only for Onehunga and the Manukau Harbour, but for the people of greater Auckland.

“The comments I get each day are amazing. I have seen a couple get their wedding photos taken on the foreshore. People tell me what has been delivered absolutely exceeds their expectations and to see 200 people swimming, sailing and canoeing on the water further reinforces that." 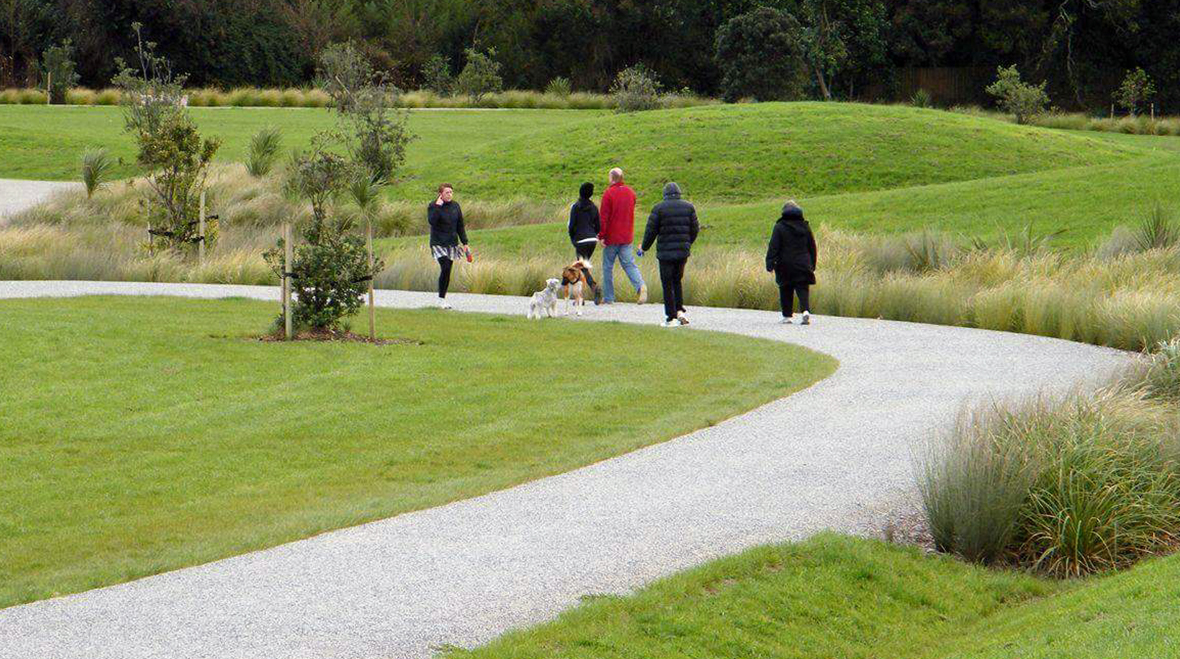 The reserve's central features include:

Watch the project video describing the creation of this outstanding reserve.