In November 2016, the Government formed a climate change adaptation technical working group, composed of ten experts across the public and private sectors. The group aims to provide advice on options for adapting to the effects of climate change, while sustainably growing New Zealand’s economy. James Hughes, a Climate and Resilience Specialist from T+T, is one of those experts, and has been providing particular input around infrastructure impacts and risk.

One year on, the group has now released its first of two reports, summarising the expected impacts of climate change on New Zealand over the medium and long term, taking stock of existing work on adaptation, and identifying gaps in New Zealand’s current approach. James commented that being on the committee has “been a real privilege for me… being involved with a cross-sectoral group of people who are truly trying to collaborate on a meaningful report for New Zealand. Everyone’s been on the same page, working together, not only the working group itself but the Ministerial staff as well”.

This first report sets the scene for what James says will “hopefully be some good action going forward”.

In taking stock of the work already underway, the Group identified three characteristics that need to be in place for effective adaptation to develop in New Zealand:

The report concludes that most sectors are in the early stages of planning and are generally informed about what changes are occurring. However, few sectors are organised, have planned approaches to respond to climate impacts, or are taking action to reduce risk.

Going forward, the report will provide the evidence for the Group’s second report, which will explore options for adapting to climate change and recommend how New Zealand can build resilience to the effects of climate change.

This report - along with the release of the MfE Coastal Hazards and Climate Guidance - will provide long-awaited direction for engineers, planners and Councils. Our team here at T+T are well versed in this new Coastal guidance, and have already had experience in applying some of the new methodologies over recent months. 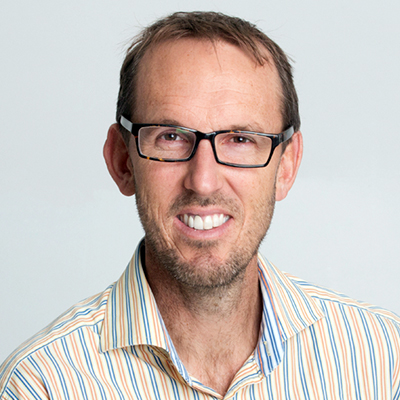