The Canterbury Earthquake Sequence brought heart-break and destruction on a scale not experienced in New Zealand since the Napier earthquake of 1931.

Out of the devastation has grown a nationally and internationally acclaimed body of work that will not only provide enhanced resilience for Canterbury and New Zealand at large, but also for other natural hazards-affected countries around the world.

Tonkin + Taylor acknowledges the part the people of Canterbury played in the work that has been recognised at the 2017 IPENZ Awards.

At just 37 years of age, Dr Sjoerd van Ballegooy is, without doubt, one of the most respected geotechnical minds in New Zealand.

Sjoerd, T+T’s Technical Director: Geotechnical, received the Freyssinet Supreme Technical Award in recognition of his ground-breaking work on the effects of liquefaction caused by the Canterbury Earthquake Sequence (CES).

The extensive damage to land, buildings and linear infrastructure, coupled with Christchurch’s liquefaction-prone geology, meant that there were no pre-existing assessment blueprints or protocols to follow. But for Sjoerd, those problems simply presented a blank canvas, a clean slate upon which to unleash his leadership and creativity – something not lost on T+T’s Business Development Manager and former Managing Director, Peter Millar.

“Invariably, in times of crisis, some people step forward to provide leadership and find solutions which enable rapid recovery and healing of affected communities as well as identify critical learnings that can be applied for the future. Sjoerd is a great exponent of these attributes,” Peter wrote in support of Sjoerd’s IPENZ Engineers NZ Entry.

Beginning with a sketch on a humble cardboard box, Sjoerd devised a solution; an open source, cloud-based platform to upload, download and share geotechnical investigation data. It was a world first in natural hazards disaster mapping.

Via a single online spatial viewer, T+T’s client, the Earthquake Commission (EQC), emergency services, legal teams and government response agencies could prioritise and direct their triage efforts, while saving thousands of man hours. Critically, the system could be accessed by all stakeholders while protecting privacy, confidentiality, legal privilege and commercially sensitive information.

Sjoerd went on to pioneer many solutions to the region’s unparalleled geotechnical and liquefaction problems including Liquefaction Hazard Mapping, a tool that assisted the New Zealand Government by identifying Canterbury’s residential red/green zones.

He also led the development of the Liquefaction Severity Number (LSN) – an index number to predict the severity of liquefaction at different levels of earthquake shaking for individual properties.

In 2013, his contribution to Canterbury’s recovery was acknowledged at the highest level, when he was awarded a Queen’s Service Order, Honorary Companion, for his services to geotechnical science. 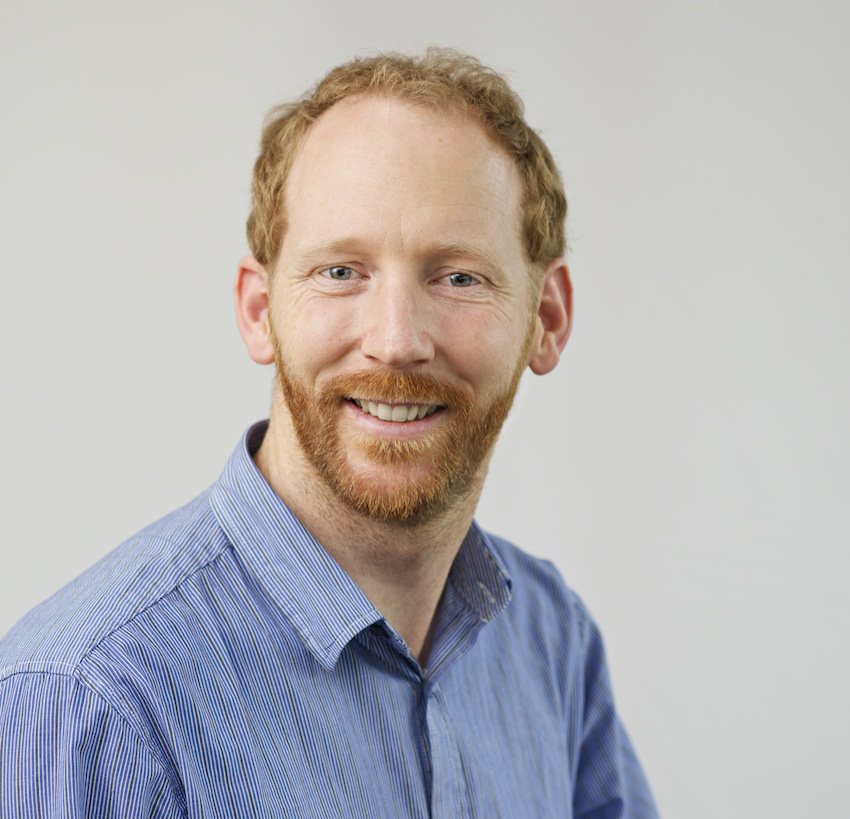 “My experience with people of Canterbury was mainly in the severely affected areas of Christchurch and Kaiapoi, where people had lost everything.

What affected me most was the disruption to elderly residents, many of whom had lived in their homes for decades and were unable to return, due to the severity of the damage and the rebuild complexities. Instead the land was red zoned. I was even more affected by the realisation that - while this was probably the best outcome for those people - it permanently ripped communities apart and displaced many families.

I hope that we can advance the science sufficiently so that policy makers will integrate it into land use planning and building codes to avoid this happening in New Zealand ever again.” (Sjoerd van Ballegooy)

Virginie Lacrosse was one of three finalists in the 2017 Young Engineer of the Year - a natural hazards engineering specialist who has become one of New Zealand’s leading liquefaction hazard mapping experts, she currently leads several projects across New Zealand identifying areas that are prone to this form of land damage.

She was a key member of the small leadership team who created a framework by which more than 100,000 properties in Canterbury could be assessed to determine if they had experienced liquefaction land damage as a result of the 2010-2011 earthquake sequence.

T+T's Geotechnical Discipline Director, Dr Robert Hillier has applauded her work, saying: “Virginie has demonstrated agility and aptitude to cross traditional engineering lines… she has been at the forefront of analysis, design and delivery of ground-breaking solutions, by international standards.

“Her accomplishments are remarkable, especially when you consider her qualification is in mechanical rather than civil engineering.”

Having repeatedly proven herself and her skills in the gruelling Canterbury Recovery Project arena, Virginie has also contributed to at least eight papers and made associated presentations to learned groups both nationally and internationally.

Dr Sjoerd van Ballegooy described her as someone who is exceptionally smart, who copes well under extreme pressure and has an amazing ability to grasp multi-faceted complex problems.

“She has the most uncanny ability to organise and coordinate people, to solve complex problems and deliver under almost impossible timelines,” he said.

Virginie’s contribution to the wider earthquake recovery programme is an incredible achievement. She is highly respected by her peers, the junior engineers that work for her as well as T+T’s senior management. 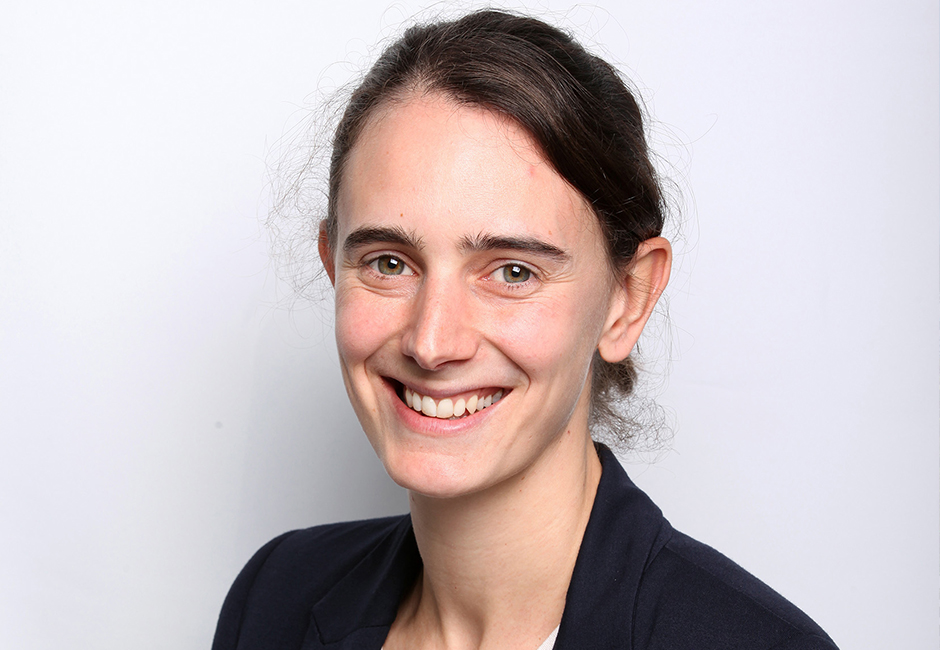 "As geotechnical engineers, we didn't experience the same level of scrutiny as structural engineers following the Canterbury earthquakes.  They were very much in the spotlight due to the fatal and tragic collapse of the CTV and PGG buildings, but I still felt a very strong sense of responsibility to make sure we did everything we could to try and mitigate the upheaval and uncertainty for people and to try and prevent the widespread destruction of family homes through liquefaction damage from happening again". (Virginie Lacrosse)

Dr Tim Fisher’s years of dedication to water engineering were recognised with the ultimate accolade from his peers when he was made an IPENZ – Engineers NZ Fellow.

The assessments deployed ground-breaking technology and methods never before used in New Zealand and have since attracted international industry attention. The work is summarised in the paper “Assessment of Increased Flood Vulnerability due to the Canterbury Earthquake Sequence”, which won best paper at the 2014 Water NZ Stormwater Conference.

Tim considers his Fellowship to be very much the result of collaborative effort, saying: “I’m lucky to have worked with many exceptional teams and industry partners on a diverse range of challenging and influential projects. Those collaborations – for which I’m extremely grateful - have given me the opportunity to develop my career and have it recognised by the profession at the highest level.” 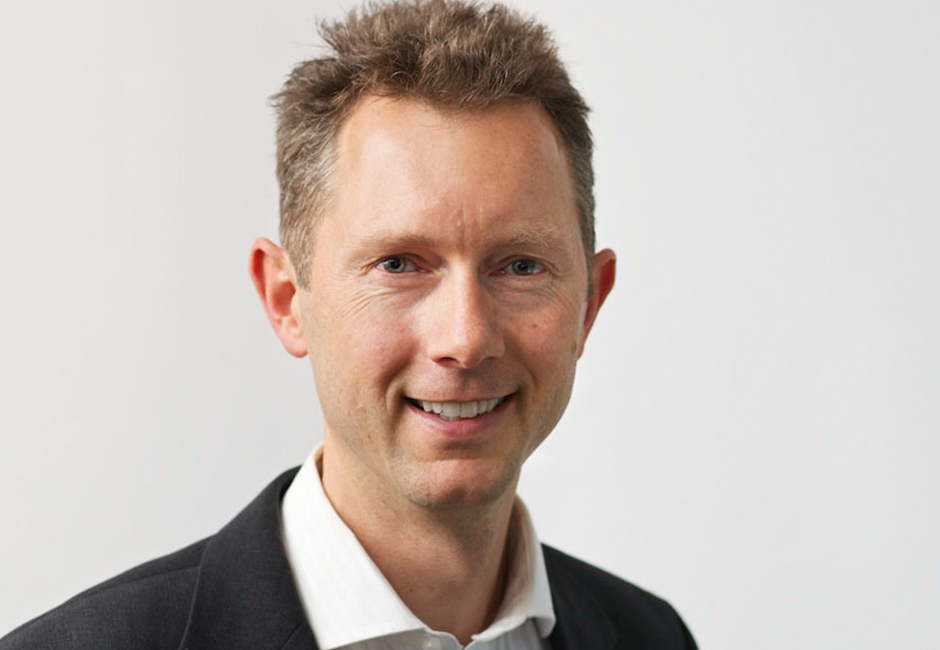 “Our work on flood modelling as part of the Canterbury Earthquake Recovery was particularly rewarding because of the unprecedented technical challenges and being able to help with the huge suffering caused by the effects of the earthquakes.

Our most rewarding moments were in presenting and listening to Canterbury’s people, taking on board their feedback and satisfying their claims for land damage, so that they could move on with their lives. These people were always in our minds when we designed the assessment methodology that had to work not on a city-wide scale, but also for individual households.” (Tim Fisher)