Star Project to Shine on APEC 2018

More than 10,000 world leaders, dignitaries, support staff and media representatives from 21 countries will descend on the nation’s capital city, Port Moresby – some arriving weeks, if not months, in advance. 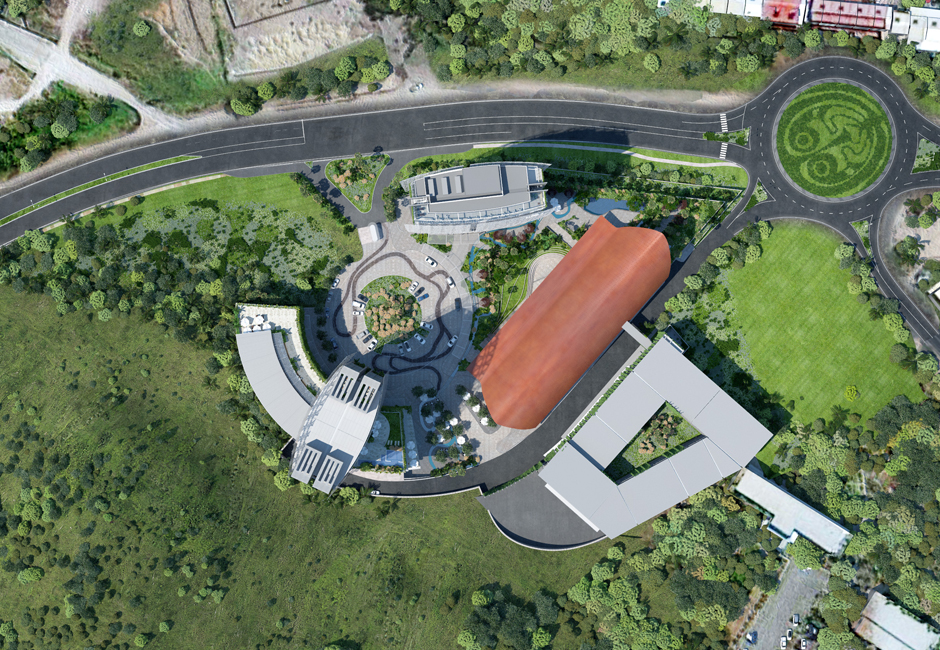 Environmentally sustainable design principles have been incorporated to ensure its long-time viability.

Stage one, due for completion later this year, involves construction of a 212-room, five-star Hilton Hotel complete with four restaurants, two bars, an outdoor pool and event spaces. It will also include a 4,000 m2 convention/performing arts centre.

Stage two involves a 160-apartment residential tower, along with new retail areas, while stage three will see a 150-room hotel added, along with further retail, commercial and office space.

Port Moresby’s project is a source of national pride. It is on track for completion well in advance of next year’s conference and will continue to serve the country well in years to come. The project is one of several accommodation complexes at present under construction and for which T+TI has undertaken geotechnical investigations and/or foundation design.

Although grappling with many socio-economic issues, PNG is also a beautiful country rich with potential for future growth. It has a wealth of minerals such as gold, copper, nickel, cobalt, chromium, molybdenum, iron and platinum. The Papua New Guinea liquefied natural gas (LNG) project is the largest resource extraction project in the Asia-Pacific region. According to the European Timber Trade Federation, Papua New Guinea also has around 33.6 million hectares of forested land, covering 72.5 percent of the total land area, much of which is being logged.

Australia’s neighbourly support of APEC 2018 is significant. The Australian Federal Police (AFP), which will send more than 70 officers to APEC, already faces a pre-conference commitment of $AU48 million. Coupled with other contributions in cash and kind, AFC’s total spend will exceed $AU100 million - equivalent to one-fifth of Australia's total annual PNG aid budget of $558 million – before the summit takes place. (ABC News).

The experience of other countries that have hosted APEC in the past suggests the economic and trade benefits will far outweigh the costs, says Francis Hualupmomi, a former political scientist at Wellington’s Victoria University.

“For instance, the Philippines, as a host of two APEC meetings (1995 and 2015), is currently experiencing a growth rate of 8 percent, partially as a result of heavy investment in between those years.”

Hualupmomi welcomes the potentially wide-ranging benefits for his homeland, including increased investment from tourists and business, job creation, restored credibility of the state as a host of future high-level meetings, the boosting of PNG’s socio-economic infrastructure and enhanced defence capability and capacity.

In the long-term, he says, the meeting will cement PNG’s trade and investments in the region.

APEC aside, the growing influx of ex-pats seconded to PNG on business means demand for quality accommodation will continue to grow. T+TI hopes to continue to help PNG advance its projects and economy in the future.