Less than a century ago, homeowners on the coast of Haumoana in Hawke’s Bay admired the seaside from a safe distance. Since then, their community has been robbed of 50 metres of beach, road reserve and back garden, and waves are breaking at their back door.

More than 75% of New Zealand’s population live within 0.5km of the coast. If global temperatures continue to climb and sea levels keep rising, all of our coastal communities risk extreme damage to their homes and towns. What can we do about this? Three councils in Hawke’s Bay have joined forces to answer this question.

What is an adaptive strategy?

An adaptive strategy is a measured approach to planning for the uncertainty of sea level rise; it’s a series of flexible options than can be employed as and when the impacts of climate change are observed and only at the time when certain thresholds are met.

This plan illustrates an example of the strategy choices that one of the Hawke’s Bay communities has chosen to implement as the sea level rises over the next century.

Draft guidelines for this strategy were created and recommended by the Ministry for the Environment in 2015 (released December 2017), and Hawke’s Bay is the first region in New Zealand to adopt it.

A team of researchers and technical experts from New Zealand universities and Crown Research institutes, with experience in climate change and adaption, form the award-winning “Living at the Edge” project as a component of the Resilience to Nature’s Challenges National Science Challenge. The team selected Hawke’s Bay as a case study opportunity. Its input, critique and advice helped the Technical Advisory group (TAG) to develop the strategy framework throughout 2017.

The team contained some of the authors of the Ministry for the Environment’s “Coastal Hazards and Climate Change: Guidance for Local Government” (2017), including Dr Judy Lawrence, Dr Rob Bell and Dr Paula Blackett. Although a lot of the strategy work predated the release of the document, every effort was made to ensure consistency with the ten-step process that forms the backbone of the guidance. 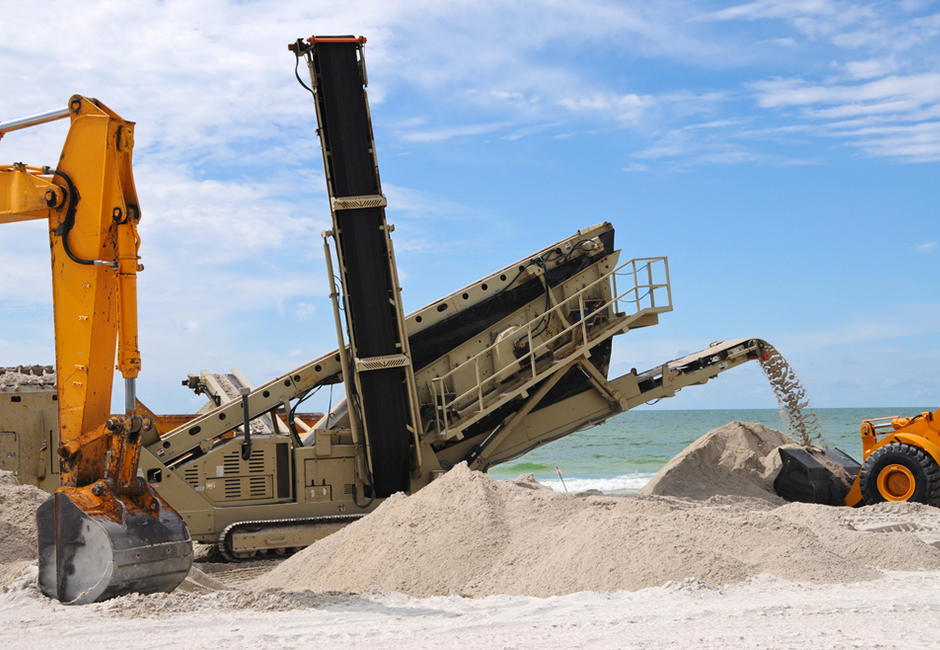 Beach renourishment is an interim defence measure, building up the sand/gravel levels and allowing continued enjoyment of the beach. 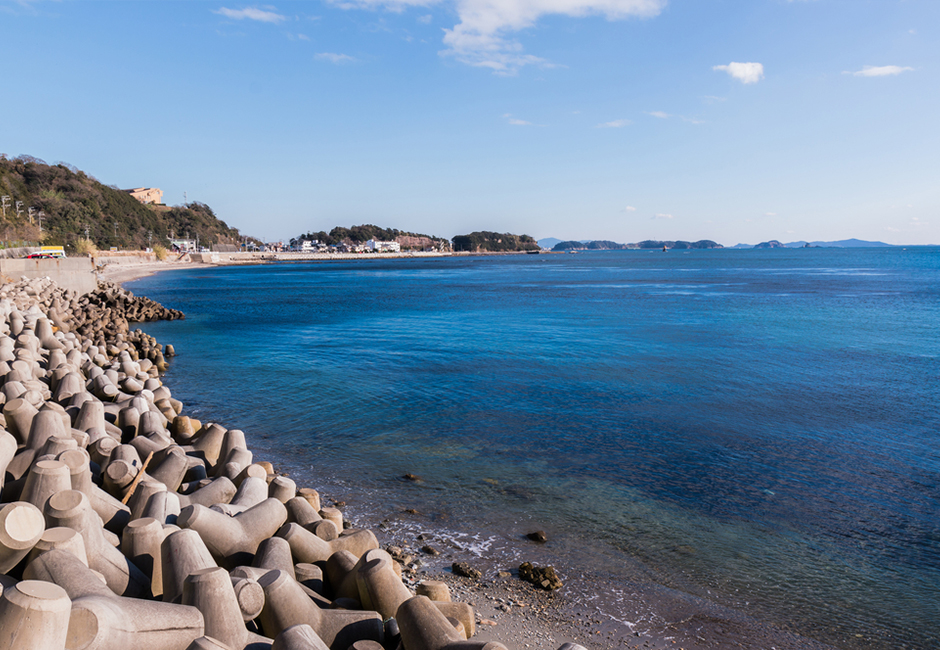 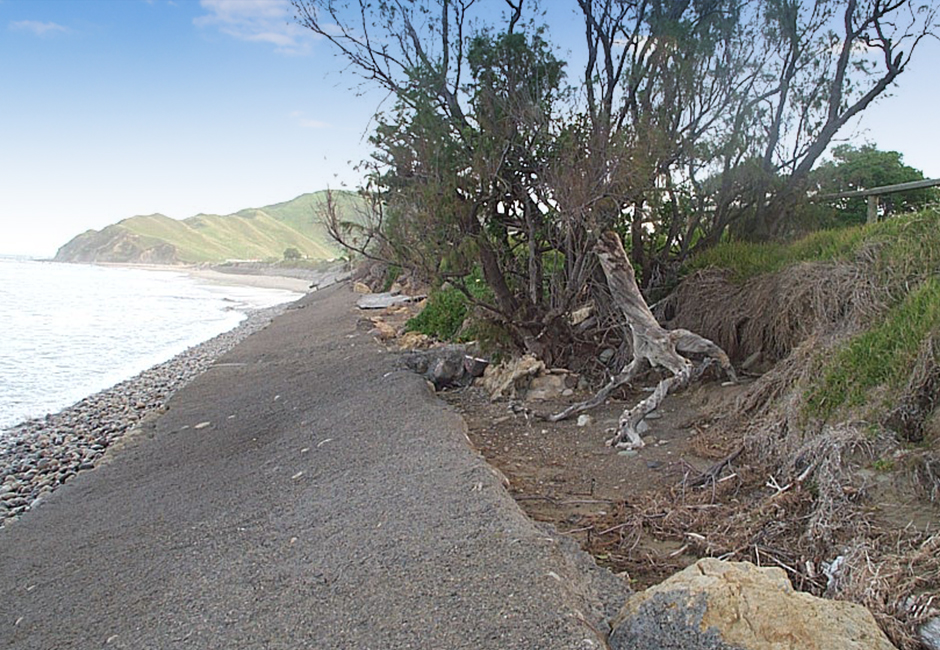 Sea walls are a more expensive and permanent defence option. They are a robust way of protecting properties, but are intrusive and costly to remove. 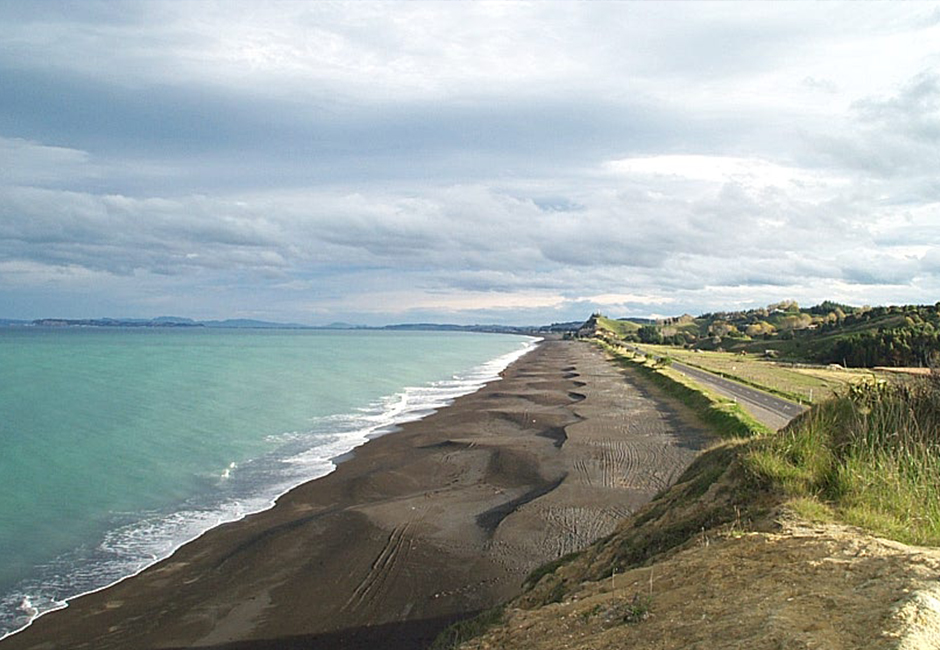 Managed retreat is the final available option and involves relocating the affected communities.

What are the benefits of an adaptive strategy?

The tricky thing is, we don't actually know how much the sea level will rise or when, which means "there’s not a one-size-fits-all solution," says Richard Reinen-Hamill, Coastal Engineer at Tonkin + Taylor. Rushing into an immediate solution along the entire coastline can result in unnecessary spending and building defence choices that may look out of place, based on scenarios that may take a long time to eventuate, or in some areas, may not happen at all.

"If you look at Europe and the States, there’s a lot of legacy issues with historic structures that were built to protect against the coastal erosion processes rather than considering how the issues of coastal hazard can be managed or mitigated," says Richard.

An adaptive strategy is "a no regrets approach. We’ve taken a long-term view to prevent over engineering defence options now, that may stop us employing a more suitable response in the future, that may be of greater benefit," says Richard. As climate change occurs and the environment changes, a previously suitable defence device may become obsolete, leaving the community with the cost of removing that structure as well as building a new one.

The adaptive strategy approach also ensures that rate payers are funding solutions at the time they are required, as opposed to paying for something that they may never see used.

The strategy Hawke’s Bay has adopted gives the people options for now and a range of alternatives for when things change in the future. Perhaps most importantly "it reassures the community and provides certainty that there is a plan," says Richard.

How do you do it?

To develop an adaptive strategy it’s necessary to understand the likelihood of coastal hazards in the area and the risk they pose to infrastructure, both currently and in future scenarios. The Councils enlisted Tonkin + Taylor to complete this assessment for the Clifton to Tāngōio area. 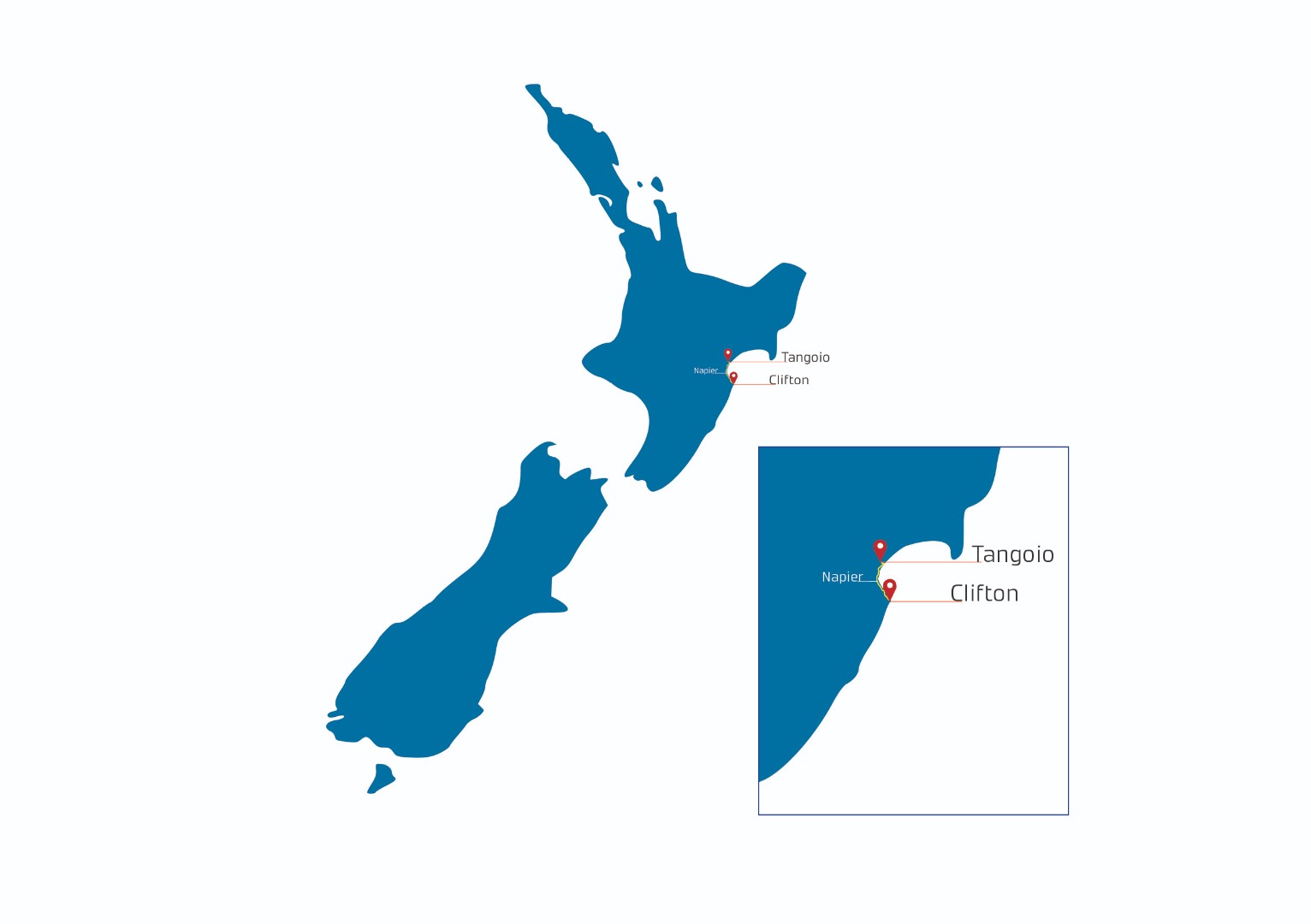 "We have a good understanding of what is likely to happen and what solution is and isn’t likely to work, based on our deep experience and knowledge," says Richard. T+T also helped communicate some of these complex coastal issues in a way that everyone can understand, which is important for community engagement.

Crucial to the MfE government guideline approach, is to involve the local community and identify what’s important to them, to ensure outcomes are centred on achieving this. The Hawke’s Bay people have been fully engaged in the adaptive strategy process and preparing for the threat of coastal hazards.

What about other coastal communities in New Zealand?

"We can’t stop nature, but we can adapt to it in proactive, managed ways," says Richard.

"Our job, as experts, is to help communities understand where they are now and what their options are. Using adaptive management, we can help them plan for resilience in the future."