The Fight for Life: Extinction and what we can do to enhance biodiversity

The Intergovernmental Science-Policy Platform on Biodiversity and Ecosystem Services (IPBES – 145 expert authors from 50 countries) released a damning report to the United Nations yesterday on the state of the Earth’s ecosystems, with one million plant and animal species at risk of extinction within decades - the fastest rate of biodiversity decline in over 10 million years.

The sixth wave of mass extinction is being caused by us.

“The overwhelming evidence of the IPBES Global Assessment, from a wide range of different fields of knowledge, presents an ominous picture. The health of ecosystems on which we and all other species depend is deteriorating more rapidly than ever. We are eroding the very foundations of our economies, livelihoods, food security, health and quality of life worldwide.” - IPBES Chair, Sir Robert Watson.

Globally, the drivers of this rapid decline in biological diversity and ecosystem services are: (1) changes in land and sea use, (2) direct exploitation of organisms, (3) climate change, (4) pollution, and (5) invasive alien species. 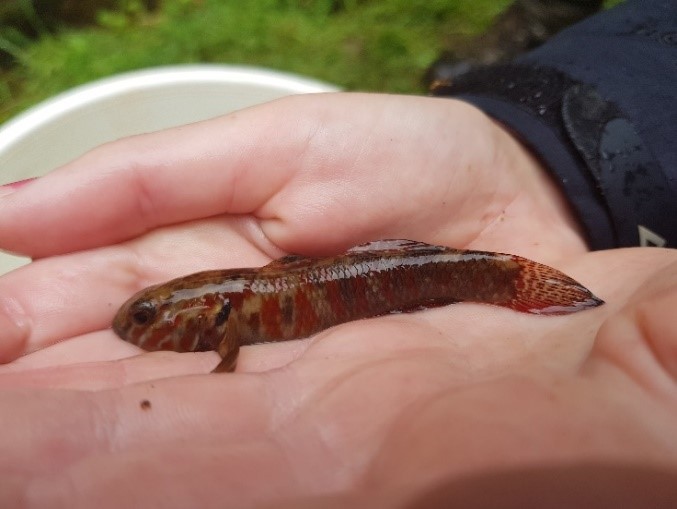 Aotearoa New Zealand doesn’t fare too well in this grim picture either... as part of our contribution to the IPBES, leading experts found that 4,000 of our native species are at risk of extinction. For our species, the reduction in habitat (1) and introduced predatory mammals (5) are the traditional culprits that are sending (or already have...) our native species to the brink. Pollution (4) and climate change (3) are having negative impacts on the health of what’s left of our ecosystems. With all manner of weird and wonderful endemic species in the isolated isles of Aotearoa New Zealand, we are vulnerable to alien threats that our critters have not evolved to cope with.

So, what can we do to halt this accelerating decline of our unique flora and fauna, and enhance biodiversity?

Biodiversity loss was just one of the ecological challenges T+T saw society was facing when it established its Ecology team in the early 2000s. Our team of experts at T+T are involved in improving biodiversity with the development of a range of ambitious ecological restorations and pest management programmes across the country. All projects are carefully designed to have the smallest impact on habitats, and mitigation and offset packages created to ensure no-net-loss of biodiversity, and achieve an overall positive gain for biodiversity. When species are found within a project footprint, we go above and beyond to ensure they are not harmed, relocating them to nearby better habitats, complete with comprehensive predator control.

Our passionate scientists work in various aspects of conservation to better understand and protect our taonga species. We conduct translocations to improve the genetic diversity of threatened species populations. We collaborate across disciplines to develop novel new technologies to assist in our quest to protect native species.

The IPBES state that radical ‘transformative changes’ are required to reverse the decline in biodiversity and ecosystem services loss. Our large teams of multidisciplinary experts are up for the challenge! Are you?