Four of a kind: T+T celebrates a quartet of ACENZ Awards

The Award winners were:

Each of these projects is a celebration of engineering ingenuity and excellence, coupled with a collective determination to go “above and beyond” and exceed all expectations.

They’re also a fantastic reflection of our clients’ ability and willingness to step up in when disaster strikes and build back better, as well as their vision in shaping a sustainable, resilient future for Aotearoa New Zealand and its people.

Nowhere, perhaps, have our engineers’ exceptional thinking and sheer determination to succeed been more welcome in recent years than in the South Island town of Kaikōura. 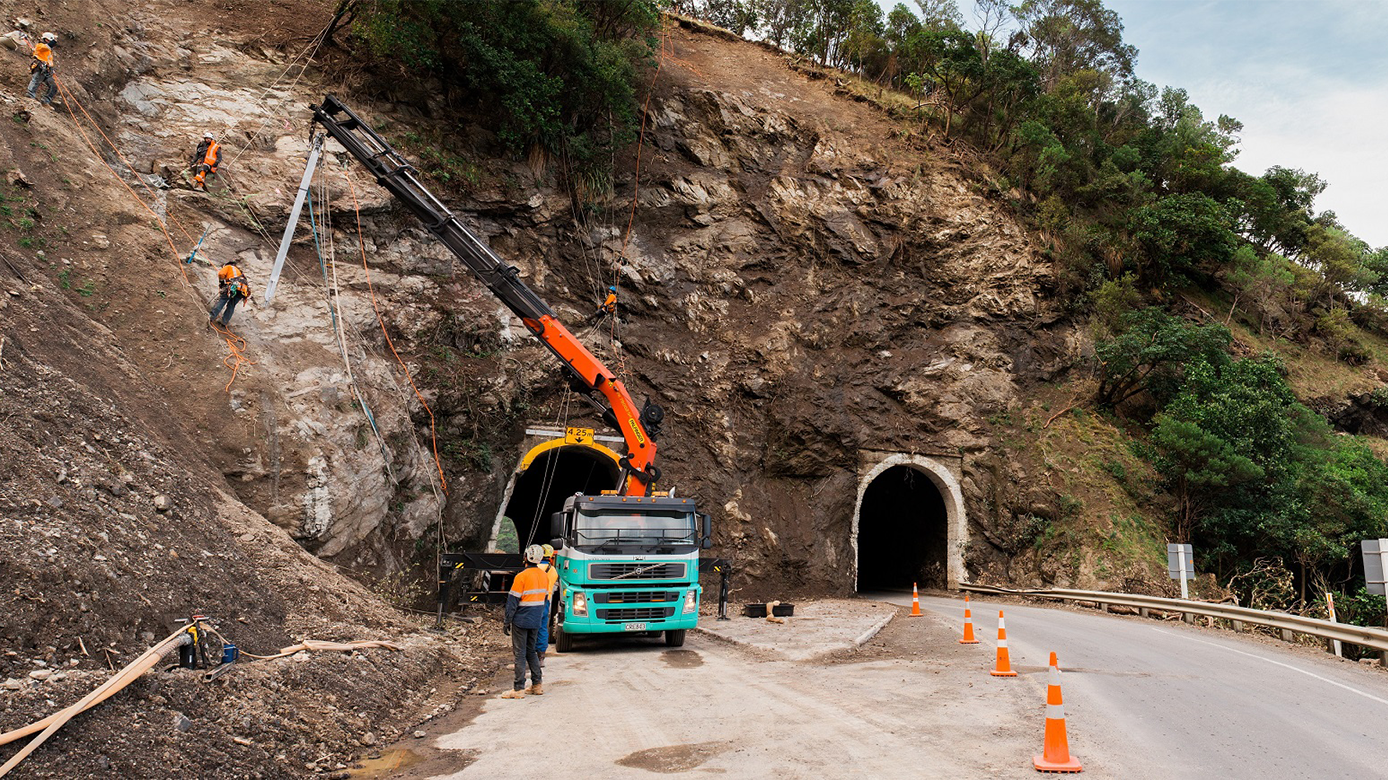 NCTIR – Since November 2016, following the devastating Hurunui-Kaikōura earthquake, our people have been moving mountains as part of the NCTIR Alliance to reinstate road and rail networks, while “building back better”.

Kaikōura Mayor Winston Gray described the effort as “massive” and said his town will undoubtedly be better and more resilient, both to natural hazards and economically, as a result. In fact, it’s already thriving. New infrastructure such as coastal carparks and enhanced links to the sea are bonuses, attracting both investors and more tourists to the town famed for its whale watching.

“A 120-room hotel is being built, the first in Kaikōura for 100 years,” he said. “Tourism was back last year to where we were before the quake. The work they’ve done up the coast is real magic, it’s just great.

“What they’ve done for us will make Kaikōura a great visitor experience; it’s a real game-changer.”

NCTIR, Waterview, Waitangi Wharf and the PwC Centre are legacy projects that stand tall in the hearts and minds of Tonkin + Taylor’s engineers as career milestones; projects that have seen them dig deep to develop new ways of achieving exceptional engineering outcomes.

They have also formed the basis for many enduring friendships with their industry peers, as T+T collaborated across alliances and partnerships to deliver what can only be described as “collective brilliance.” 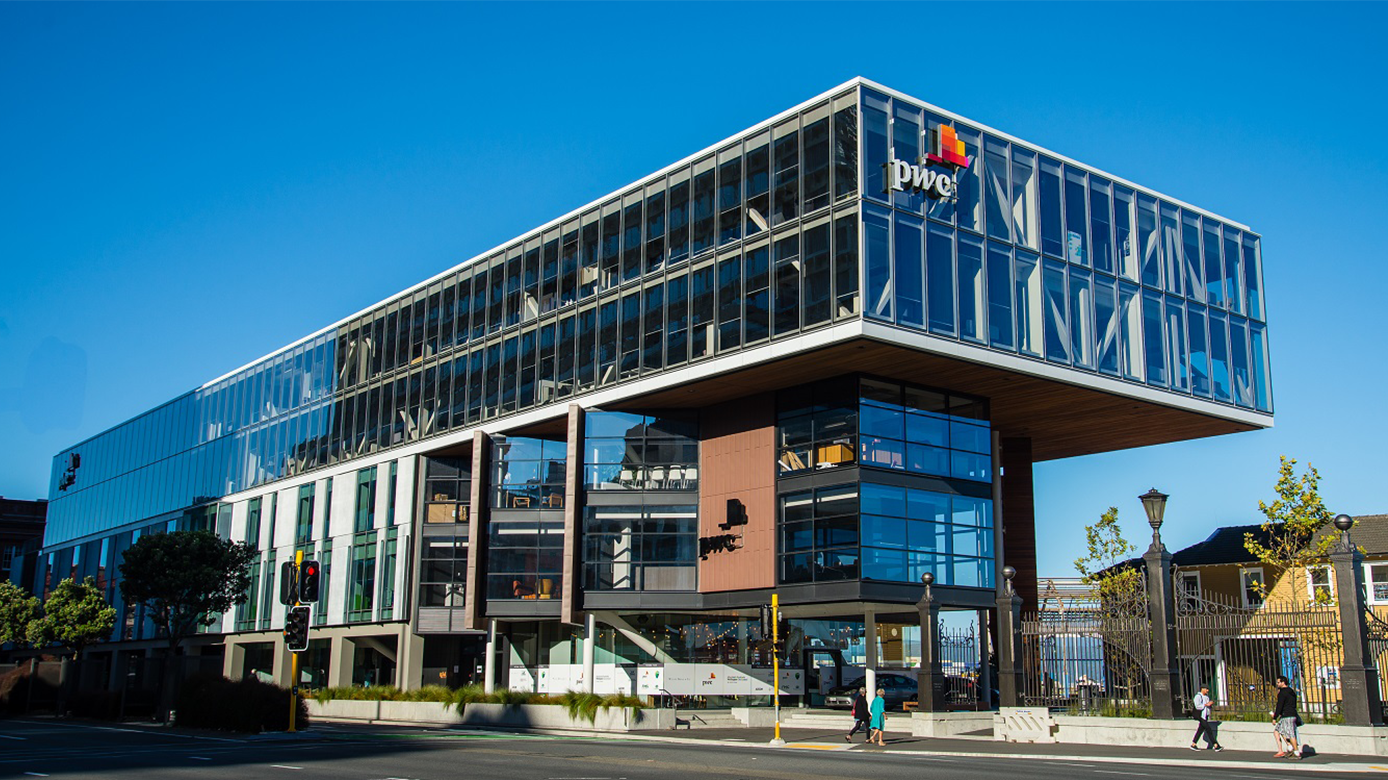 PwC Centre – For geotechnical engineer Emilia Stocks and her team, working on the exciting and challenging PwC Centre was a privilege.

“We are very pleased to be recognised for the innovations which contributed to the project’s success,” she said.

“The key to the successful completion of this project was the collaborative spirit that fostered excellent working relationships between designers T+T and Dunning Thornton Consultants, the contractor, LT McGuinness, and client representatives. The client, Willis Bond & Co, expressed great satisfaction with the outcome.” 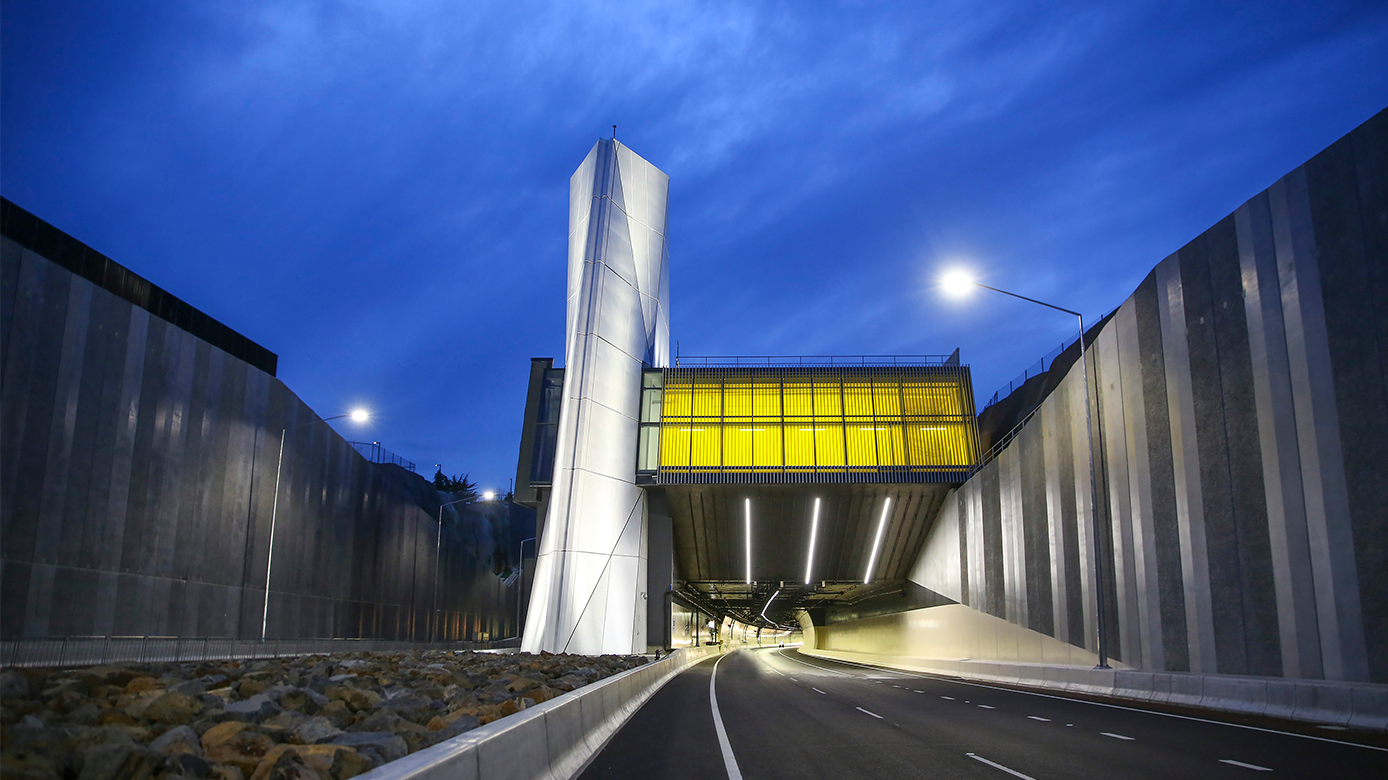 Waterview – T+T’s Well-Connected Alliance board member Peter Millar sees the completion of Auckland’s $1.4 BN Waterview Connection – featuring a five kilometre stretch of multi-lane motorway and 2.5 kilometres of tunnels – as transformational for the city.

“Waterview completed the ring road and helped to unlock traffic problems in Auckland. Certainly it also made a huge difference in projects of this type being able to be undertaken in New Zealand.

“It also demonstrated that underground infrastructure – freeing up land for development – is the way forward.”

“When I reflect on Waterview there are two lasting impressions - team and legacy,” he said. “Thinking about the team - I feel so proud to have played my part in the 10,000 strong team that contributed to delivering the Waterview Connection.  It was amazing to be part of such a high performing, large scale group of people – and to make life-long friendships in the process.” 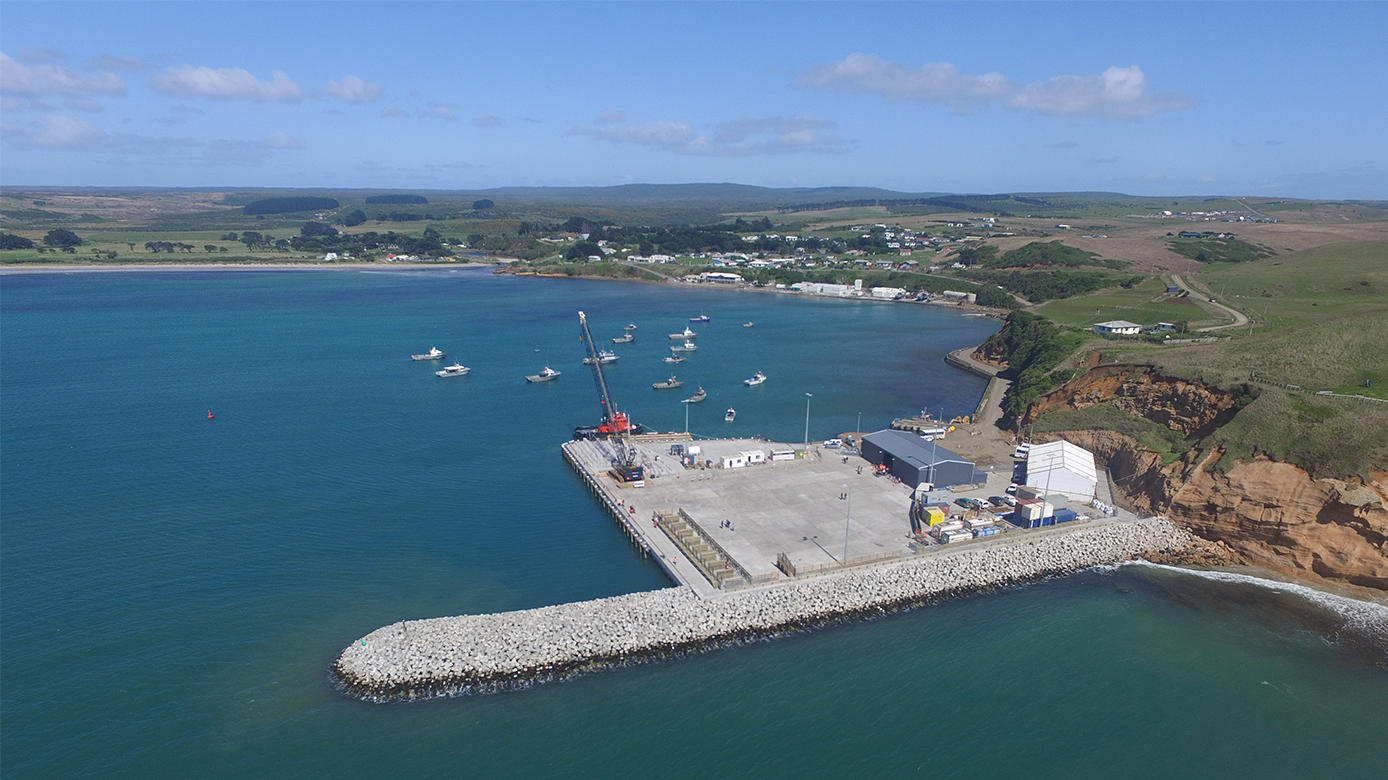 Waitangi Wharf – A critical lifeline for Chatham Islanders that progressed from concept design, through consenting and detailed design within 12 months; an extremely tight timeframe for a project of its scale and complexity. It also featured a revolutionary X-block breakwater.

For coastal engineer Dr Tom Shand, it was “the job of a lifetime – technically and practically very challenging, and hugely significant for the local community.”

“I’m proud of their outstanding achievements and innovation in delivering these and many other successful projects,” he said.

“I’d like to thank our clients for choosing T+T to help with projects such as the Kaikōura rebuild, Waitangi Wharf, delivering an ambitious motorway project and creating a stunning piece of architecture for Wellington.

“These efforts would not have been possible without our partners, whom we also thank.”