The Work-Around: How can we adapt work to optimise our Transport system? 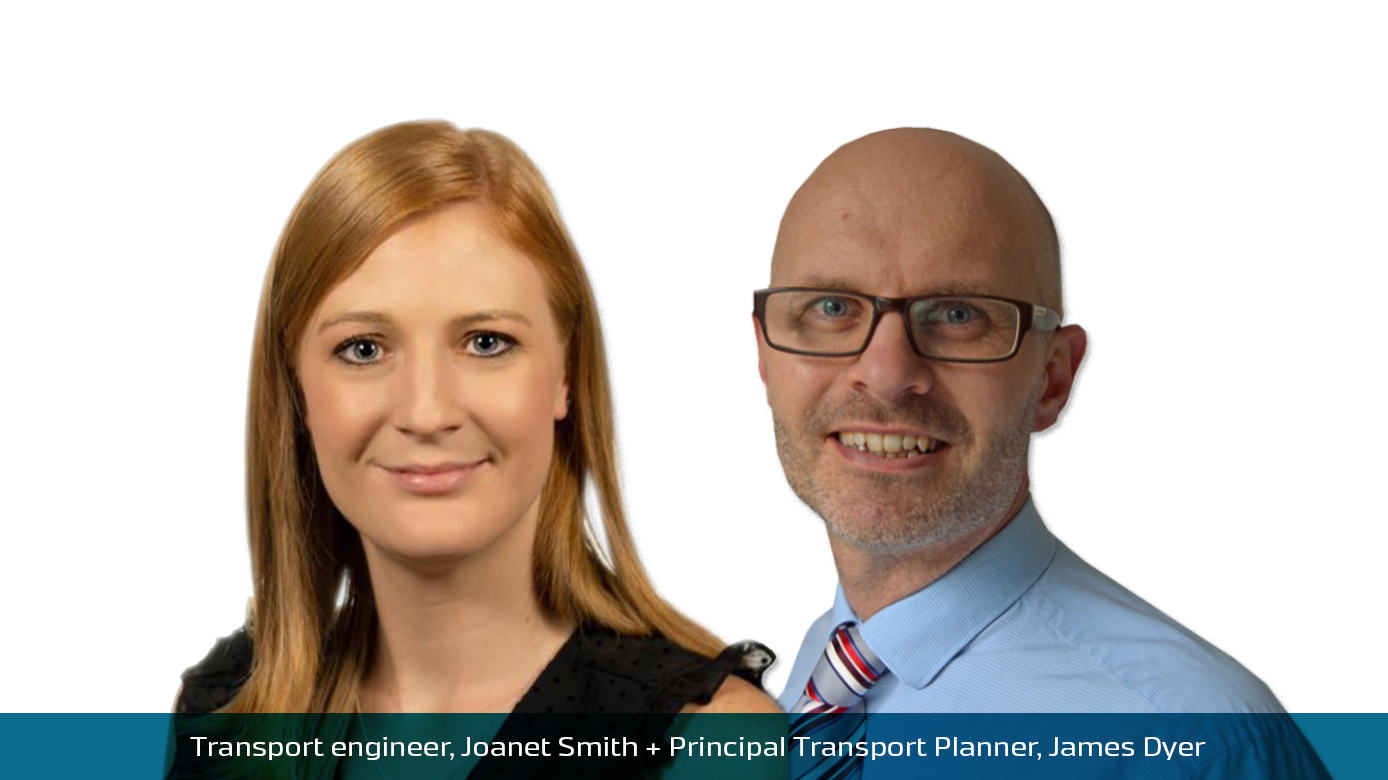 But the COVID-19 pandemic has shown us that millions and millions of people can successfully work and learn from the comfort of our own homes, so many of us no longer need to go to a workplace or school. In short, that means fewer cars on the road and less air pollution – things that have seen a welcome return of birdlife to our towns and cities.

Is it the perfect time for a rethink? Absolutely! T+T’s infrastructure and transport specialists believe that, as we move to adapt to the post-pandemic environment, now is the right time to revisit our transport networks, how we use them and how, looking forward, we can potentially solve a lot of our pre-COVID transport issues.

New Zealand’s current transport system began developing in earnest after World War 1. Big employers were centralised in town and city centres, forcing many people into a daily commute for work. This model – and the way we use it - has not adapted to change or technology in more than a century. But now we have a chance to do things differently, make changes for the better.

“Until now, most of our travel was dictated by education and work”, says Principal Transport Planner James Dyer.

“But the pandemic has proven that we don’t need to travel as much anymore, so there’s a massive opportunity right now to rework the way we work – if we were to make some simple changes it could increase productivity, save the expense and effort of creating new infrastructure and make our public transport assets work smarter.

“One example would be to stagger the start and end to our workdays. Lockdown has shown that we don’t need to be in the office from 9am-5pm and employers know that employees can work productively from home.

“One effect that would have is the optimisation of public transport resources. By eliminating peak hours (or at least flattening the curve to coin a topical expression) travelling times would be spread across the day. This would mean you would need fewer public transport assets and they would be working harder as opposed to what we have now which is a lot of buses and train carriages parked at depots during the day and only used for rush hour.

“From a vehicle infrastructure point of view we would see a more even flow of traffic all day rather than peak periods and traffic jams while everyone tries to get into and out of the employment hubs at the same time. 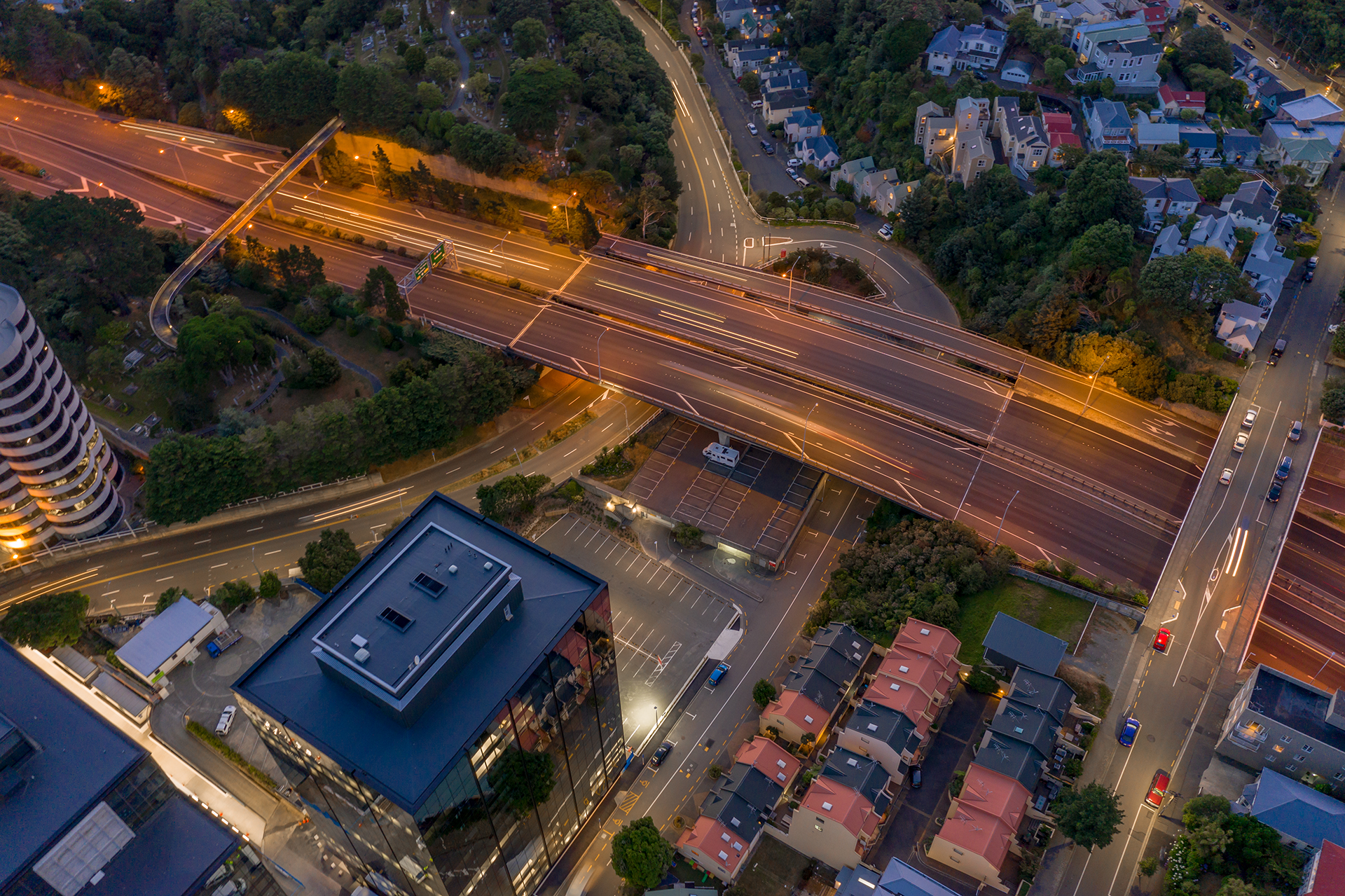 “Allowing people to work from home or staggering their workday could see a redistribution of where people spend their time and money. We would see people invest more in local resources and spend more money in their neighbourhoods. Local urban businesses that service workers would spring up in the suburbs, such as doctors and dentists.

“That would also have an impact on the city centre, possibly allowing it to become more of an arts and culture hub rather than just commercial. Landlords in the city centre would also be forced to adapt as it will be more competitive for them to get tenants, making them create points of difference such as EV facilities, green credits and last-mile facilities. This change may also have a positive impact on people health, allowing them to have a better work-life balance, where they can spend more time with their families and take recreational breaks during the day.

Transport engineer, Joanet Smith has recently arrived in New Zealand from South Africa.  She agrees with James that a post-pandemic environment opens up a world of opportunities to rethink our traditional transport models.

“We need to ask why people are moving and behaving the way they do, and then adapt transport to meet the end goal”, she says.

“This may be an occasion where the first world learns from the developing world. Developing countries experience changing circumstances continuously and their transport solutions are incredibly agile - they are quick to identify demand and respond to it.

“In South Africa, the minibus taxi system has become an integral part of its transport network. It’s not ideal and there are many downsides to it but thousands of mini-vans provide a cheap, accessible service that is driven by demand rather than routine.

“In designing transport solutions, it’s worth taking a look at developing countries, they adapt quickly to changing circumstances, rather than making decisions based solely on growth they are agile and find solutions to immediate needs”.

New Zealand and Australia will be some of the first developed countries to come out of this pandemic, and the eyes of rest of the world will be locked on what we do. By taking the opportunity to pause and review whether what we currently have suits a post-pandemic environment, and by using models from developing countries around adapting to changing circumstances, New Zealand may be able to create more sustainable transport systems without building them.