Prime Minister, Jacinda Ardern posted a photo of the cake she baked for her daughter’s 2nd birthday on the weekend and shared that it had some “structural integrity” issues and was propped up by a can of lentils.

We asked structural engineer, Alex Vink to take a look and try and identify the problem. This is what he found.

“This is an opportunity to talk about the field of forensic engineering, which is the application of engineering principles to the investigation of failures or other performance problems.

We’ve had a look at Clarke Gayford’s photos on Instagram which show the cake under construction. This appears to show the cake in three parts: A base, a middle section for the full size of the piano and a curved top piece. Based on the fact that the Prime Minister used a jar of lentils to prop the cake up, it would suggest that there was a stability issue. This issue is related to the shape of the cake and not the quality of the baking.

Stability failures occur when the cake has a centre of gravity too far away from its pivot point. In this case, the pivot point is roughly the middle of the cake's base. In this case, the upper part of the cake was quite tall and was located far away from the centre of the base of the cake. When the top piece was placed on the base, the base may have sagged slightly under the weight of the large top piece. This sag could have resulted in the top piece tipping over and falling off the cake base due to its high centre of mass. 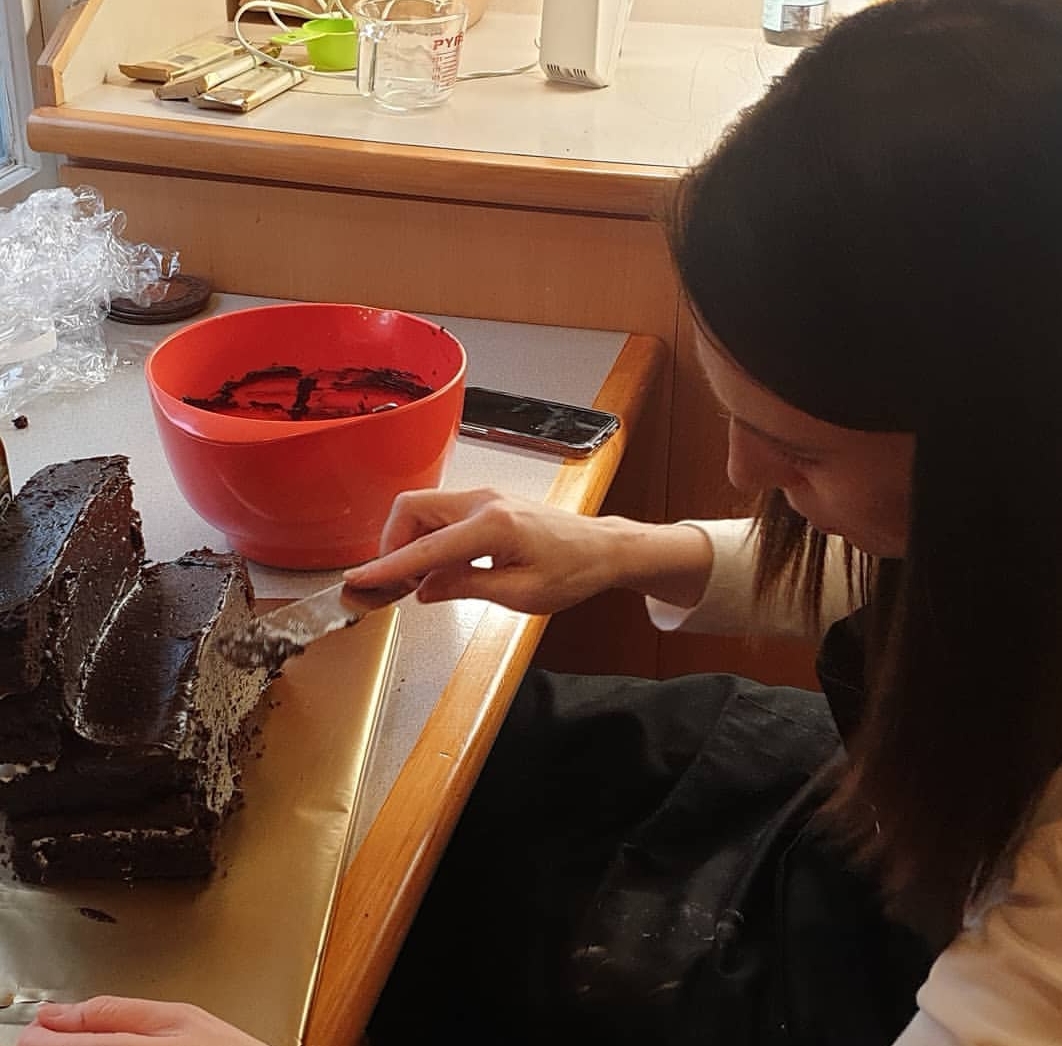 The Prime Minister could make this design work without a jar of lentils using several techniques. Cake dowels, which are small plastic rods, could be used to hold the cake together but could be a choking hazard. Alternatively, instead of having a horizontal join between the two pieces, a vertical join would be more stable. A fondant wrap could also be a solution to the stability problem, but would have an adverse effect on the taste and texture of the cake.

For Neve's third birthday, the jar of lentils could stay in the pantry if the PM picked a more two dimensional cake, like her fantastic bunny cake from Neve’s first birthday, but this wouldn't look as cool.

From my brief look through the Australian Women's Weekly Children's Birthday Cake Book, there are a number of brilliant engineering related designs. I'm very excited to see if the PM will attempt to outdo herself by attempting the swimming pool, the gingerbread house, the candy castle or the iconic choo-choo train.”

For Neve's third birthday, we’re willing to provide some free structural engineering advice to the PM, if required. 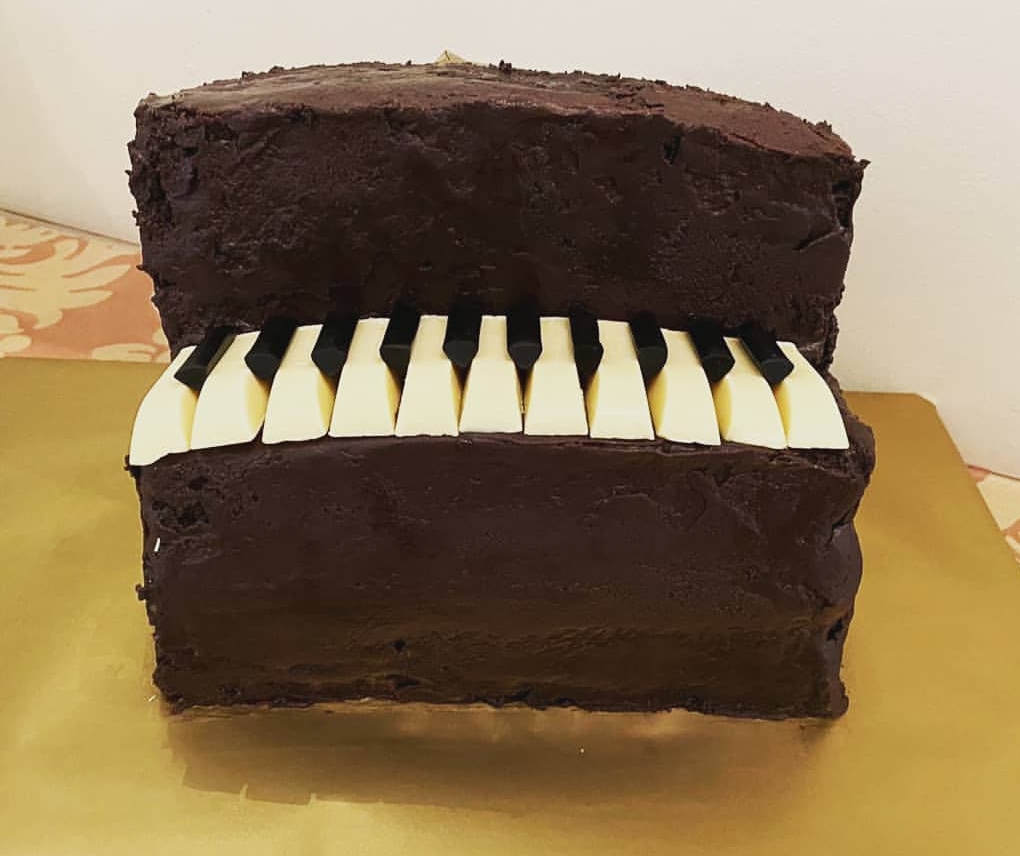