Our role in the development of the first National Climate Change Risk Assessment (NCCRA) for Aotearoa New Zealand has concluded with the final report submitted to the Ministry for the Environment (MfE).

The NCCRA has been developed by us in partnership with AECOM, the National Institute of Water and Atmospheric Research (NIWA), Latitude Strategy and Communication, Victoria, Lincoln and Massey Universities along with a number of independent consultants.

The NCCRA identifies the most significant risks we face from climate change across all domains that underpin wellbeing in NZ, including society, the natural environment, the economy, the built environment and governance. It also identifies potential areas of opportunity that climate change brings and gaps in our knowledge that need to be addressed.

The NCCRA approach was grounded in engagement that included national, regional and local stakeholders, as well as representatives of Māori groups and iwi.

Over 400 individuals were engaged throughout the process. We would like to thank all those who contributed their time, knowledge and expertise to this risk assessment including Richard Reinen-Hamill, Sarah McCarter, James Hughes and Alex Cartwright.

The NCCRA is on-track to be publicly released later this year, a National Adaptation Plan will then be developed to address the risks over the next two years. If you have queries about this important piece of work and T+T’s role in it, contact Programme Director and Chief Coastal Scientist, Richard Reinen-Hamill 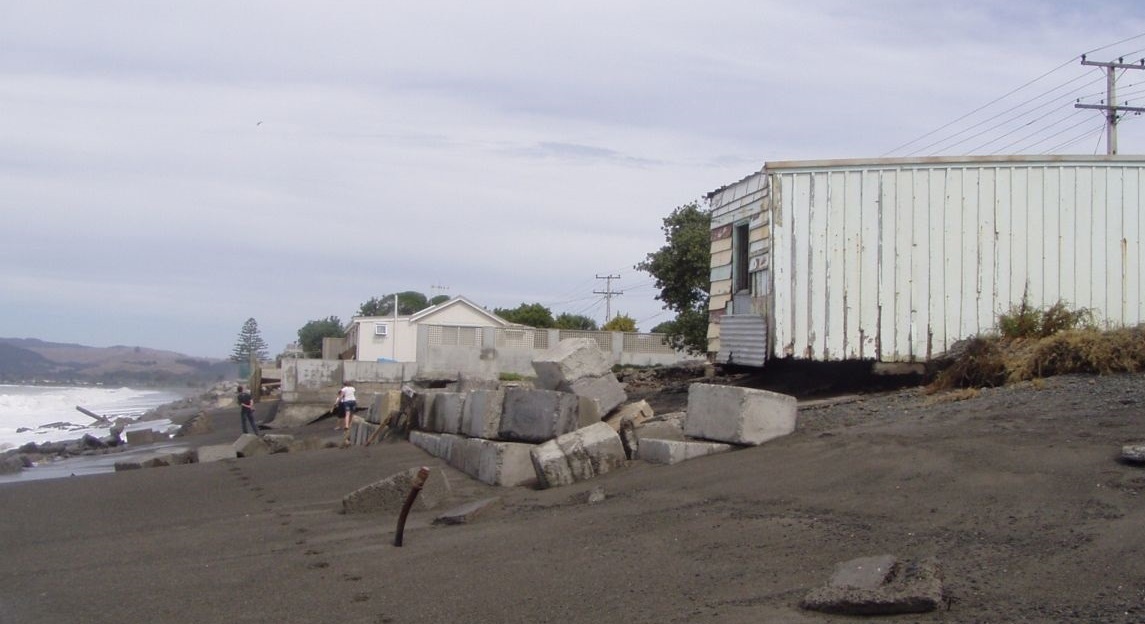